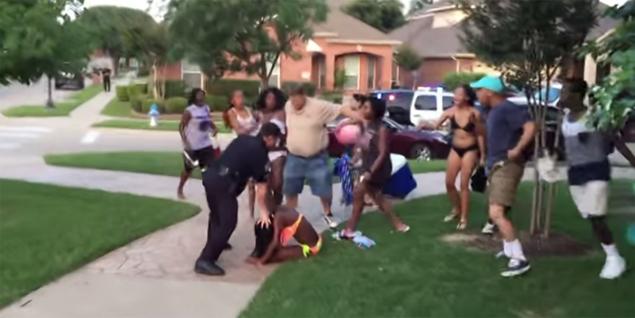 Eric Casebolt, the McKinney, Texas Police Corporal at the center of a viral video surrounding a teen pool party, has resigned.

Corporal Casebolt was the senior officer responding to a disturbance involving multiple teens, both black and white, that crashed a private pool party. According to sources at the venue, teens disregarded a security guard's refusal to allow entry based on the fact that they were not a part of the community. In other words, this community pool is open only to paying members of the neighborhood. In defiance of the security guard, numerous teens jumped the fence and entered the pool, refusing to leave when confronted by security.

So, when the police arrived, there were altercations taking place among those attending, both invited and uninvited. What's a cop to do?

I'm not a police officer and I've never been in the military, so I have to base my impressions on common sense. I don't think the McKinney cop did anything wrong. The kids on the sidewalk were REFUSING to listen to lawful orders to disburse or comply. Why do teens love to tempt fate?

At any rate, another police officer charged with protecting the rights of those in his community has been forced to resign. When I say forced, I'm talking about succumbing to the prevailing heat, whether real or imagined.

If I wanted someone to protect my community, I'd hire Eric Casebolt in a heart beat. 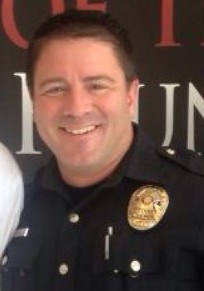 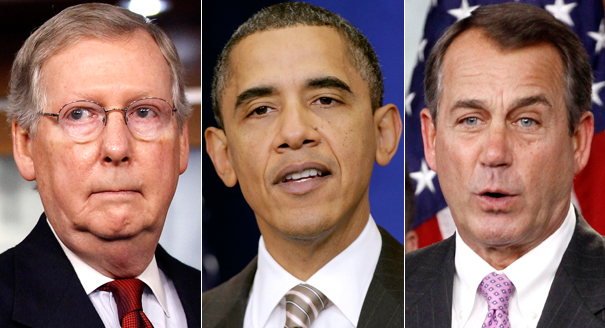 Once again, here we go! Check out the lead headline on The Drudge Report tonight:

In the spirit of "bipartisanship", the Republican leadership (small "L" intentional) capitulates to Obama's whim. Didn't they learn their lesson with Obamacare? You can read the referenced article here.

I swear, if ever there was a time to start a third party, it is NOW! I want no part of this fools gang!
Posted by ehvogel at 7:06 PM 0 comments
Labels: boehner, mcconnell, obama
Newer Posts Older Posts Home
Subscribe to: Posts (Atom)