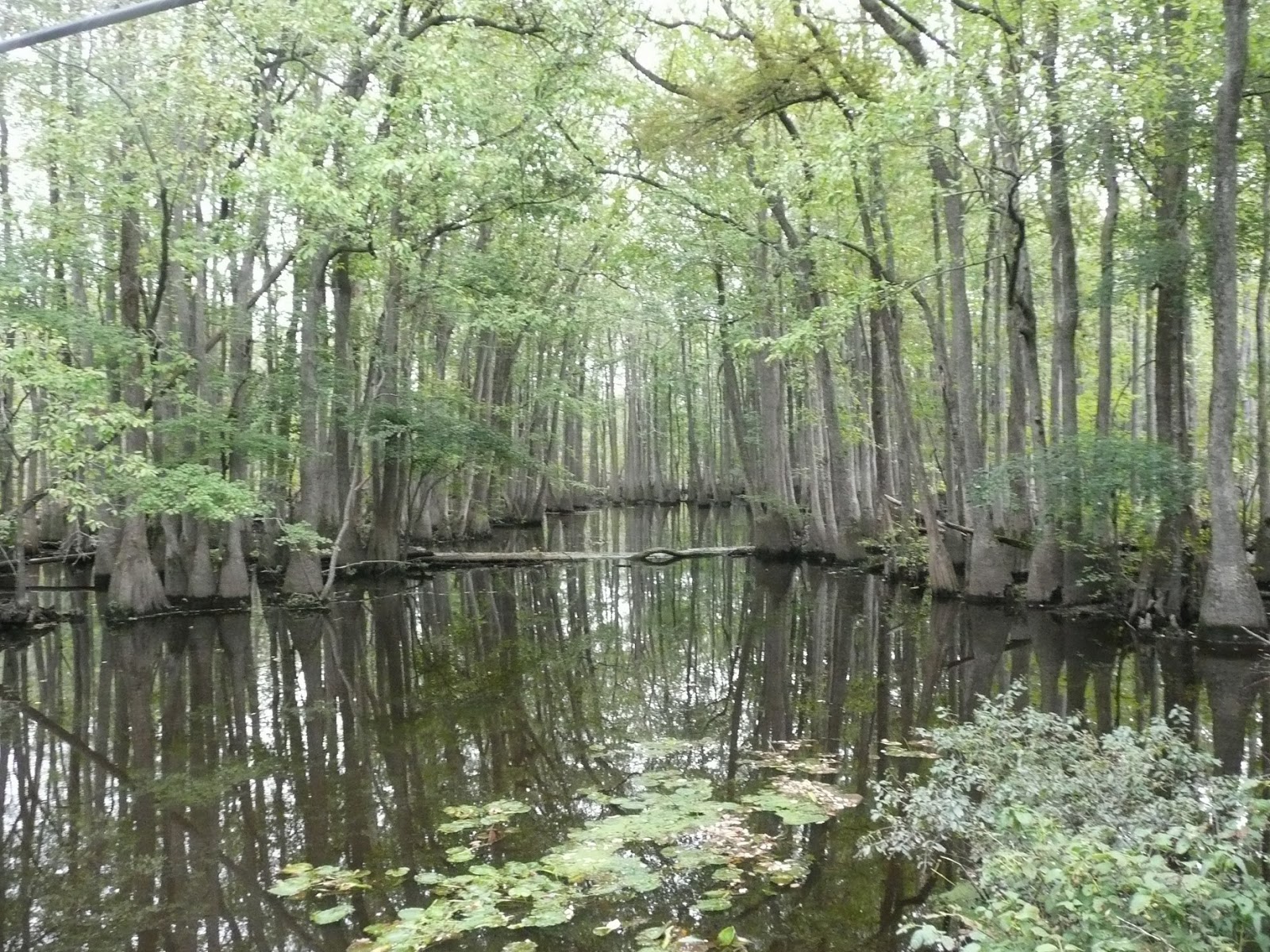 Yes, I feel like we're in a swamp. We're saddled with a White House administration that embraces a totalitarian mindset. It's their way or the highway, despite 200+ years of history that made this country the greatest society that has ever populated the earth....period! To Obama and his minions, it's all about ideology. Damn the torpedoes, full speed ahead!

There are so many things to hate about Washington, D.C. I dare say that if George Washington were alive today, he would be ashamed by what his name has become associated with. He would have been embarrassed during his lifetime to have a city named after him, but so much more so with what it has evolved into.

Keep in mind that George Washington was charged with challenging the same type of intrusive governance that we are challenging today, albeit under his name. How totally disrespectful of the man's legacy!

The colonists reached a breaking point back in the 1770's and I suspect that many of us are at a breaking point now. Although the forces arrayed against us are strong and we have a new breed of "Tories" in our midst, I don't believe we're going to be vanquished anytime soon.

The very same characteristics that enabled this country to gain a footing and withstand King George's onslaught are being brought forth today against Barack Obama. After all, when the economy crumbles and Washington D.C. runs out of its ability to prop up the stock market, what will be left? Hard-working Americans!

Unless I'm wrong, it's the working class that will get this country back on its feet. Not the countless freeloaders that take advantage of government largess and feel entitled to its support. No, it will be the people with a work ethic who keep on striving to get ahead.

When it all comes down, IF it all comes down, take heart! The people that matter are armed, they're industrious, and they're just waiting to prove that the failure of Barack Obama's "fundamental change" will be their opportunity to rise to even greater heights. Let's just hope they've kept a copy of the Declaration of Independence and U.S. Constitution in their back pocket!
Posted by ehvogel at 8:54 PM 0 comments
Labels: freedom, totalitarianism, Washington

Yeah, I know, this can't possibly be happening in the US of A, but it is. If you dissent from the liberal line, you're to be squashed! Not argued with, not challenged on faulty logic, just squashed!

The new CEO of Mozilla is driven from his job by a bunch of LGBT leftists:


An oldy, but goody:

You idiot climate deniers need to be punished, despite what you spent on snow shovels this year:

Ah, I love the scene of dissent waving in the breeze: 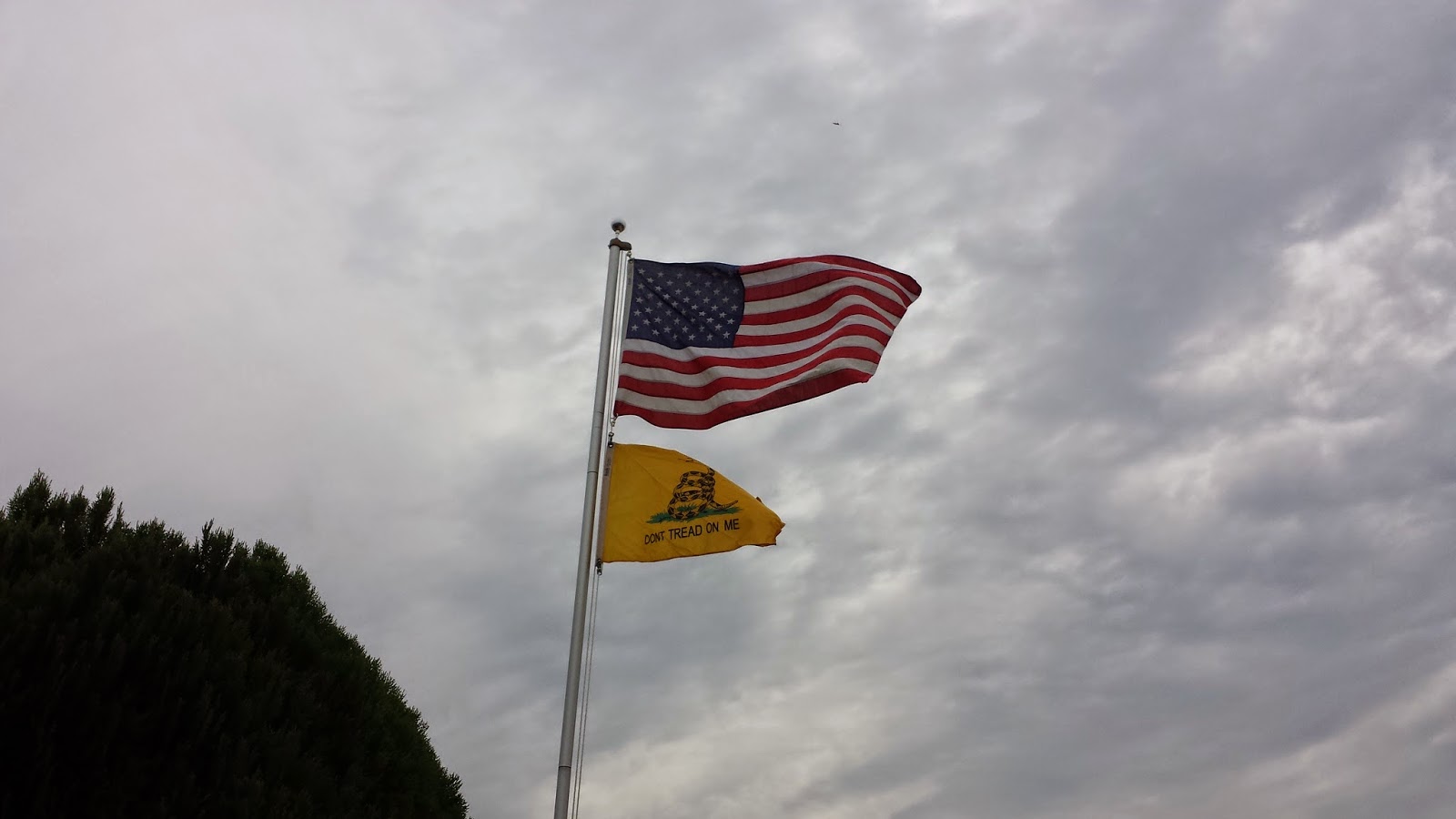 I'm reminded of that line from the movie "Signs". Swing away!

I've been blogging under an assumed name, Roderic Deane. I broadcasted my first show as Generational Dysfunction on BlogTalkRadio this past Sunday. For the show, I explain why I created Roderic Deane and why I am leaving him behind.

You can listen to the show here: